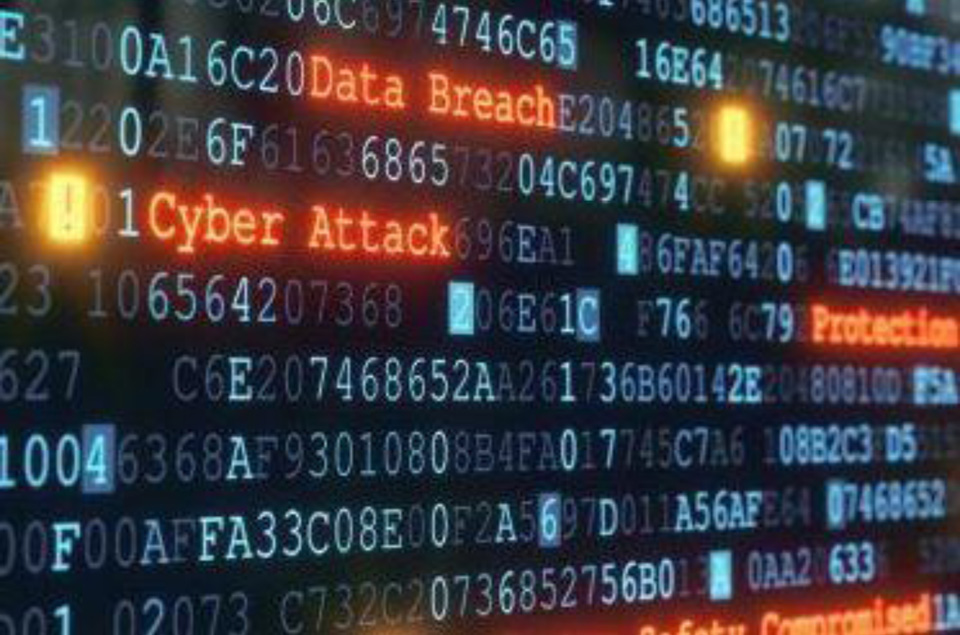 A Midwest mid-sized multi-national corporation with over 3,000 users went to great expense to secure its network by protecting it with a mid-tier UTM appliance.

The corporation had two overriding issues of great concern. First, they were concerned about the mid-tier product’s ability to stop blended threats. Second, the level of service they had received from the mid-tier vendor and its representative was perceived as insufficient. They solicited proposals from a number of network security manufacturers. RFP award went to CloudCover.

In reviewing and analyzing those proposals, only The CC/B1 appliance clearly met the expected levels of service and support as well as the required depth and breadth of functionality. In fact, the corporation discovered a number of the competing proposals contained additional service costs not been clearly stated.

The corporation decided to test CC/B1 for 12 days. The appliance was installed in the network behind the mid-tier appliance. At the end of the test period, B1 caught and stopped two blended threat attacks. Without B1, the network would have been compromised.